Lost Ark: How To Prepare For The Upcoming Brelshaza Legion Raid?

The December Update is coming and Lost Ark players will be greeted with one of the most challenging, unique, and dangerous raids in the game, which is called the Brelshaza Legion Raid. Brelshaza, which is the Phantom Legion Commander, is the greatest threat to all players in raids.

If you want to be in good shape for this upcoming challenge, you'll need to find some way to increase your item level and gear up first. However, there are actually already some exploits in Lost Ark that you just might not have noticed.

Over the past few months, Lost Ark has added many new raids as well as new progression events in order to build on the teamwork, skills, and abilities of Arkesia's heroes to overcome unique mechanics. You can just use these raids to prepare gear. In the meantime, you can take advantage of the new progress events to gain upgrade materials and honing opportunities.

Methods To Prepare Your Gear And Item Level

Brelshaza, Commander of the Phantom Legion is the most cunning and ruthless of all the Legion Commanders. The reason for this is that she is skilled at disorienting her enemies and causing them to have terrifying hallucinations. You'll encounter her in an 8-player Legion Raid. In this raid, you need to cross 6 unique gates and encounters. In order to better challenge Brelshaza, you must immediately increase your item level after stepping through the two doors. Here's where your gear will need to be to challenge Phantom Legion Commander Brelshaza:

*If you are new to Lost Ark and want to gear up in one go, you can complete the Valtan & Vykas Legion Raids first. After completing this raid, you can earn Relic gear. But this is not enough. You need to further increase the level of this gear. You just need to defeat Mayhem Demon Legion Commander Kakul-Saydon in the third Legion Raid, and the Legion Raid Relic gear with powerful set effects you got earlier can be further upgraded. 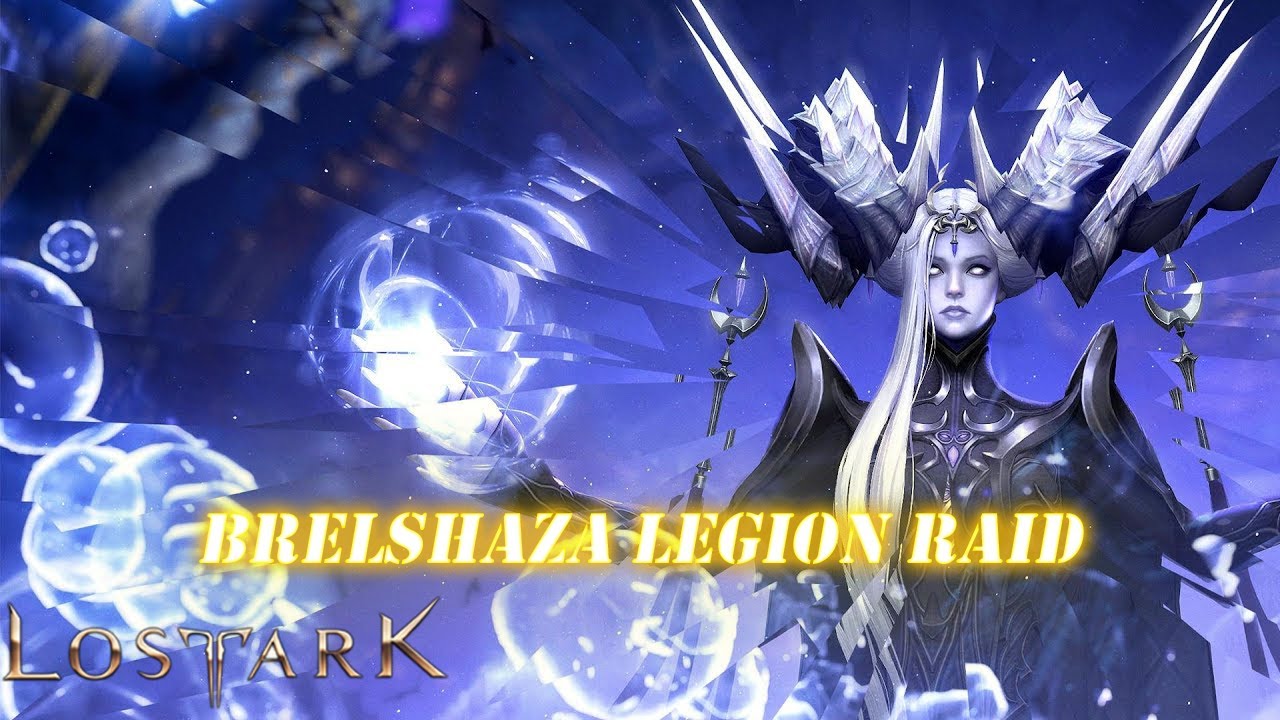 At this point, you have obtained the gear, honed and upgraded your gear's set effect. The next thing you have to do is set up your Engravings, Gems, Cards & Stats set. You are not ready until you meet the basic requirements above. All that's left is to determine if your skills and teamwork are up to the test.

*If you think you are not up to the level to challenge Brelshaza, don't worry either. In fact, the Brelshaza Legion Raid has a similar difficulty to the Kakul-Saydon Legion Raid's "Midnight Circus: Encore" difficulty. Therefore, you can use the easier difficulty to practice difficult encounters and mechanics before the new raid is released. But your item level must reach 1430. You can easily achieve this with the help of the current progress event. Since each Roster can only be entered once a week, you'd better split your entry into Phantom Astalgia twice: Déjà Vu and Brelshaza's Legion Raid.

*One last word of caution, you can use Bracelet to your advantage. However, the Bracelet Accessory type won't be released until December.

Of course, in addition to the methods mentioned above, Lost Ark Gold is also the best choice to help you quickly upgrade, obtain equipment and challenge bosses. Luckily, you can buy Lost Ark Gold right here. Fast delivery and cheap price can also be guaranteed. Act now!

Next: Tips For Leveling Up Quickly In WoW Dragonflight
Previous: IGGM: Anti-Counterfeiting Statement (Updated On January 2023)