In Lost Ark, player are allowed to command several powerful ships throughout their journey. One of these ships, the Astray, is known far and wide as the fastest ship on the seas. Once the player goes through the serious grinding required to unlock the ship, they'll need the best crew around to sail it. Selecting options from the Legendary and Relic categories will ensure they get the best stat boosts for the Astray and have an easier time sailing through hazardous waters. 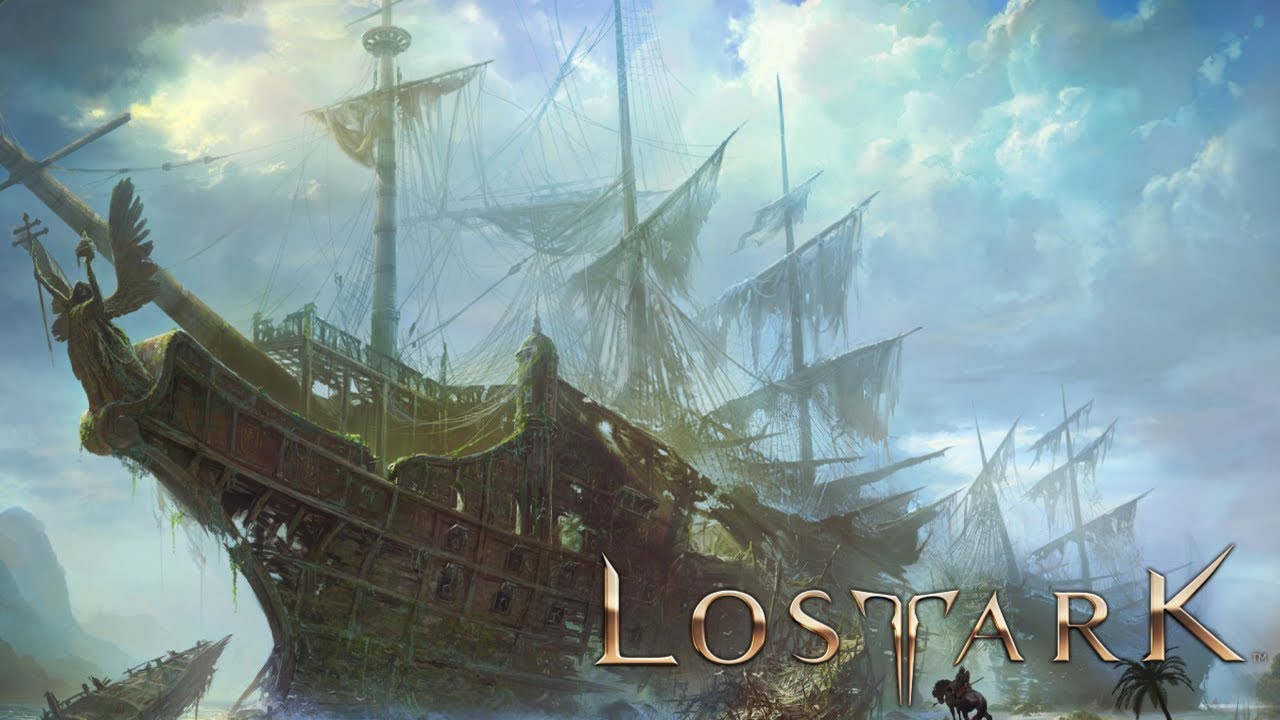 Barakas (Legendary)
The Legendary form of Barakas has a decent balance of negatives and positives, making him a well-rounded option for the crew of the Astray. His Kelp Beds and Tempest Seas resistances are both -2, while his Sandstorm Seas resistance is -11. While this seems like a serious risk to choose this sailor, the player will find some positives in his stat boosts.

His Siren Seas resistance is +16, while his Cold Snap Seas and Dead Waters resistances are each +9. He also adds another +1.3 knots to the ship's speed. Legendary Barakas is available in the Stronghold from Gador. The player will have to supply 7,870 Raid Seals in a Random Sale. Combining him with other crew members who boost similar stats can help make the Astray more resistant to hazardous waters.

Barakas (Relic)
Barakas isn't so great at boosting the Astray's resistance to Kelp Beds, but it's an entirely different story when it comes to Siren Seas. With a massive +21 to this resistance, his Relic form will help the player avoid getting stunned more often. His speed increase of +1.6 knots will also enable the ship to move faster toward its destination.

He also significantly boosts both Cold Snap Seas resistance and Dead Waters resistance with a +12 increase each. With this significant boost, it more than makes up for his failures in the Kelp Beds resistance department at a -16 decrease. Barakas can be found in the Spearfish Hunting Guild Ship in Punike Port for 14,428 Lost Ark Gold.

Blackfang (Legendary)
The Legendary variation of Blackfang has the Tailwind skill at level 2. This passive skill makes a Fast Sailing recovery of +10 every time the player sails a specific distance. However, the skill will not stack. She is a random reward from a Shipwrecks box. She does have a major drawback of a -10 decrease to Siren Seas resistance, but the speed increase of +1.7 knots more than makes up for it, especially when combined with her passive skill.

Blackfang (Relic)
The best crew member for the Astray is the Relic version. She adds a massive amount of speed to the ship at +2.3 knots. Other notable increases include a boost to Kelp Beds resistance of +11, Sandstorm Seas resistance of +8, and Siren Seas resistance of +7. These excellent increases offset her major negative, which is the decrease in Dead Water of -15.

Relic Blackfang has the passive skill Tailwind at level 3. It allows for recovering Fast Sailing as the ship covers a certain distance by +15. This skill is not, however, stackable. Her passive skill and speed increase make the Astray exponentially faster. When combined with the right crew members who also boost speed, the ship will almost fly to wherever its destination is.