Details On The Upcoming Summoner In Lost Ark

On December 14th, Lost Ark will usher in the December update. Along with this major update, Arkesia will add a new Advanced Class called the Summoner. She is the fourth Mage Advanced Class after the Bard, Sorceress, and Arcanist.

Compared with other classes, the Summoner has very delicate constitution, but it is undeniable that this new class can still exert a force that cannot be ignored in any form of battle. Specifically, this class is unique in that she can summon elemental spirits to fight for herself. Among them, each elemental spirit has its own unique skills. This can help the Summoner flexibly respond to various mutations and release skills precisely according to the situation. Beyond that, the Summoner can unleash, for example, a powerful variety of water, lightning, earth, and more unique attacks. It is precisely because of the uniqueness of this class that the Summoner is expected to be welcomed by a large number of players who love Mage Advanced Classes after it goes online. Next, I will introduce the hero in detail.

As I mentioned before, one of the unique abilities the Summoner has is that she can summon elemental spirits at will to fight for them. And these elemental spirits represent different skills and various types of elemental attacks. This is convenient for the Summoner to formulate different combat strategies according to the combat form to help them easily defeat the enemies.

In general, the main ability of the Summoner is to summon the ancient elementals. Therefore, if you choose to play this class and want to fuel your attacks, then you must collect Ancient Energy at all times. You can simply gain some Ancient Energy when you attack your enemies. Or, you can get some when companions summoned by the Summoner attack enemies. 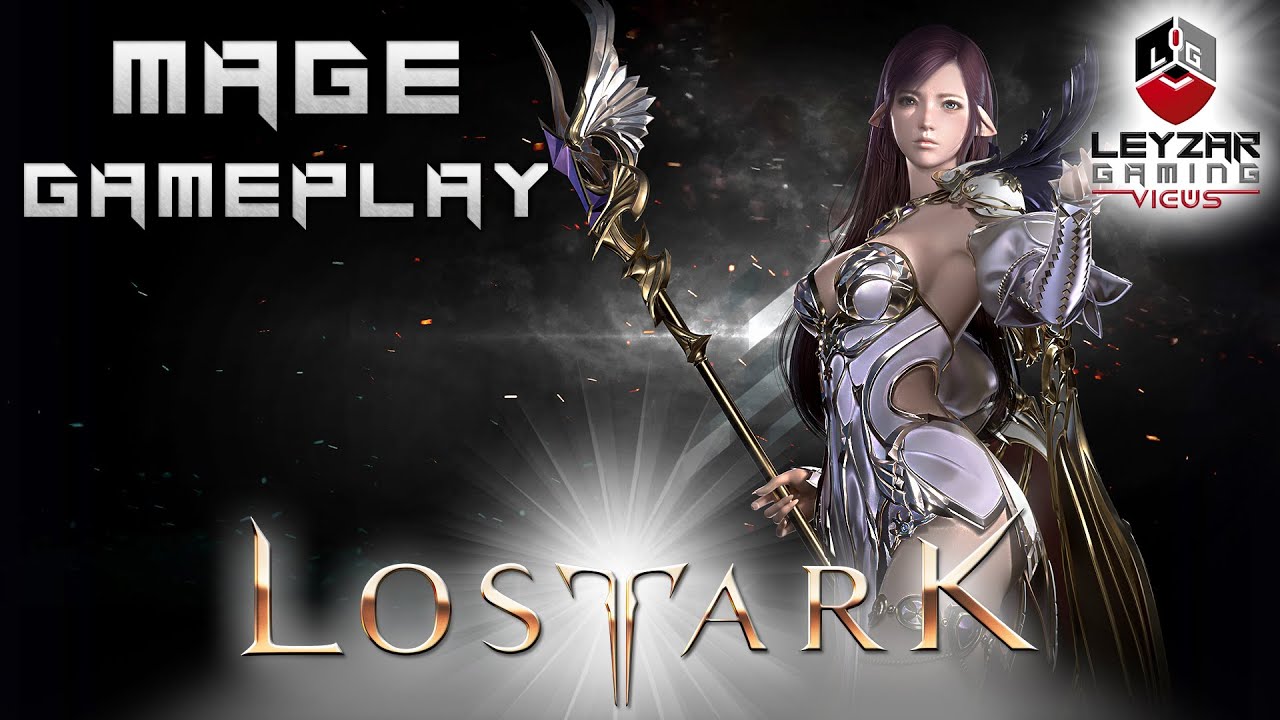 As you keep collecting Ancient Energy, you'll also get some Elemental Orbs accordingly. The role of this kind of Orbs is to help you summon the elementals that you have unlocked the ability to call upon. In fact, each elemental also needs a different number of orbs to be summoned. This somehow reflects the power of different elementals or how destructive their power is.

After you have experienced the Summoner in depth, you will come across an elementals called Phoenix when the time comes. The Phoenix must cost five orbs to be summoned. After the Phoenix is summoned, it deals powerful fire damage, knocks back enemies, and applies burning. In the later stage, you can also summon an elemental called Akir, which costs seven orbs. You can summon this elemental at the target location within 14m. Once Akir is summoned, nearby enemies will be pulled closer first. Akir then proceeds to deal lightning damage to enemies, then roars violently to deal more lightning damage.

Another feature of The Summoner is that, even in the state of casting, she can also release some magic spells with animal themes. These magic spells help her summon other elementals.

Like all Advanced Classes, the Summoner also has access to two Engravings that focus on different summons and effects. The first is Master Summoner, this kind of Engravings will enhance the ancient elemental skills that are summoned every time. And Communication Overflow Engravings can increase the summon duration, damage and reduce the cooldown of certain elements.

The above is the full introduction to the Summoner. If you want to quickly level up or equip nice gear and weapons for this new class, Lost Ark Gold is a good option.