The Lost Ark team started an overnight update today, November 23 at 12AM PT / 3AM ET, which lasted four hours.

The purpose of the team's update this time mainly involves fixing issues in different aspects. These include continuing to clean up last week's Pheons distribution and compensation issues, addressing  an ongoing disconnect issue that has been tricky, and handling some of the quest glitches that exist in the game. Next, I will explain these repairs in detail.

One of the first things the team has to do is continue to clean up the Pheons distribution and compensation issues left over from last week. Last week due to the big adjustment of the Skill Tree system. While reminding players to prepare ahead, the team accidentally handed out a few free Pheons in the mail and in the trade window. And this "unexpected reward" still has certain bugs. Many players receive a lot of Pheons for free by creating new characters. Therefore, in this update, all players will leave a maximum of 30 Pheons in their accounts, and the rest All remaining Pheons will be deleted. At the same time, some negative balances will also be banned from trading for anything. All trades will not be allowed until the team fixes all such issues.

The second issue that the Lost Ark team needs to fix is what the team is calling a“potential fix” for ongoing disconnect issues. This fix is also the most important part of this update. The reason for saying this is that players have been complaining about this issue for a long time. And the team has made multiple fixes to this issue. However, the effect of the fix is not very obvious and still affects the experience of some players. So, in this update, the team continued to fix this issue and asked players to submit more feedback to the Lost Ark community after this update. 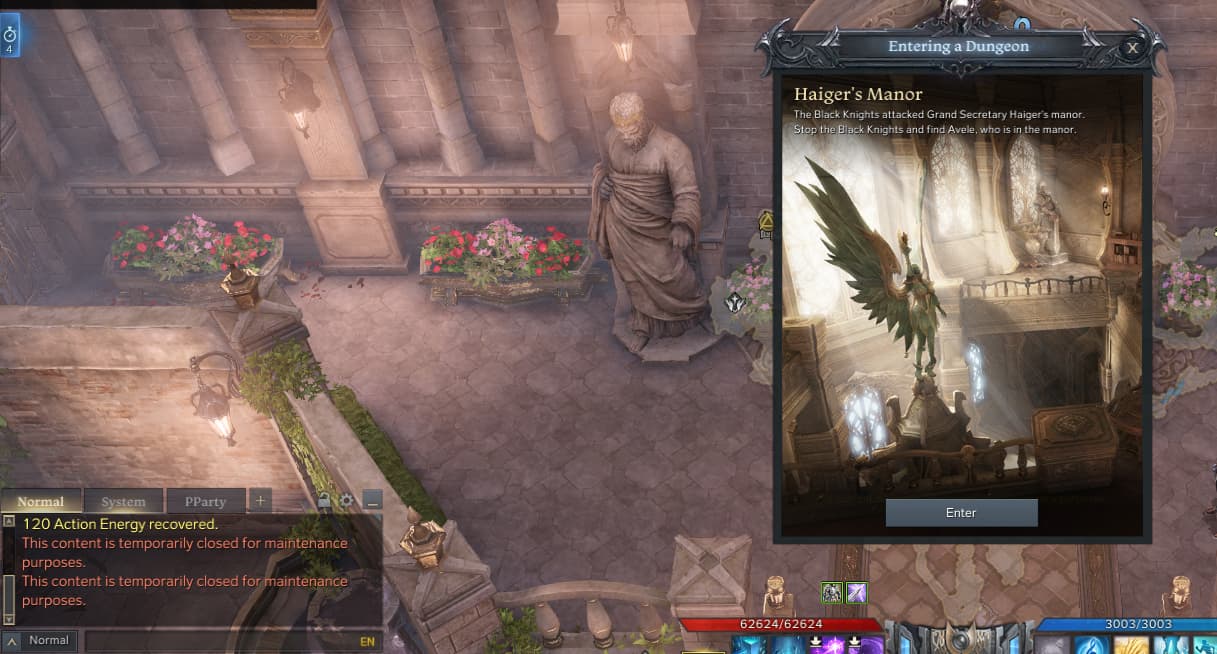 In addition to the bug fixes mentioned above, the Lost Ark team will also make certain adjustments to the Abyss Trade vendor. After the update, players can purchase equipment as long as their item level reaches 1370, instead of the original 1380. In order to make up for the inconvenience caused by the update to players, the team will also give players some compensation.

That's all for today's update. If you want to know more about Lost Ark real-time information, or want to buy Lost Ark Gold, please pay attention to this website. Our 24-hour online customer service will give you the most professional and considerate service.