As the second Legion Raid after Valtan, Vykas will bring a whole new set of abilities, mechanics, and unique items. Die-hard Lost Ark fans won't want to miss this challenge, as it contains a lot of highlights to play. 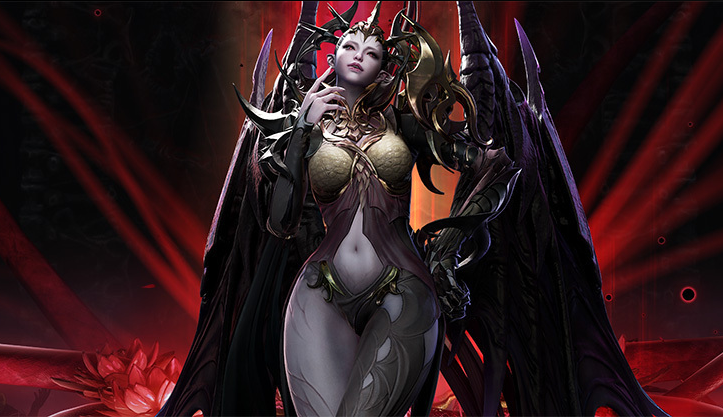 Vykas Legion Raid is an extremely challenging 8-player raid. Players need to reach item level 1430 to unlock normal difficulty and 1460 to unlock hard difficulty. At the same time, this dungeon allows for halfway saves of progress through the Gate and does not affect loot and progress. In addition, there are the following contents in Vykas Legion Raid waiting for players to experience.

Sidereals are your assists in Legion Raid, and they allow you to unleash powerful attacks at critical moments of the battle. The group leader needs to use the Sidereal Skill after the Sidereal Skill meter is filled to bring better battle results.

It is worth noting that this time Vykas Legion Raid not only added two new Sidereal Skills but also brought back Wei, an ally who made a big splash in Valtan Legion Raid.

So, the new Sidereal Skills we can use in Vykas Legion Raid include:

The loot has always been the most important part of players, and every stage of Valtan Legion Raid has something for players. Clearing each door will reward you with Lost Ark Gold, Covetous Fangs and Wings, Relic Accessories and honing materials, and Hardmode will also add extra amounts to these rewards, as well as some special items.

I have to admit that Lost Ark has been following up on the content with players as the center, and next month will bring a new advanced class-Arcanist and more interesting activities, if you want to know more For related information, you can continue to pay attention to IGGM.com, we will provide you with the latest Lost Ark information as soon as possible, and bring you Lost Ark Gold to support your game progress.

Next: Elden Ring: What we expect in the DLC
Previous: IGGM: Anti-Counterfeiting Statement