Lost Ark's June roadmap was released a few weeks ago, and players have been expecting to see it arrive by the middle of the month. However, as the development team is doing their best to eliminate the adverse effects of bot accounts, the release of this update will be delayed until June 30. That means players will have to wait a few more days to meet the Wrath of the Covetous Legion update in Arkesia.

Not only the release date was different from what we expected, but the content originally planned has also changed. Yoz's Jar, the new cosmetic mechanic that was supposed to meet us, has been announced to be removed. This is a decision made by the development team after a lot of consideration because the setting of skins to increase the attack will make the trading of these skins in the game unfair.

The second is the compensation and rewards brought by the team, which is also the part that players care about the most. To thank players for their patience with The Wrath of the Covetous Legion update, Lost Ark is giving away two gifts to all players. Include a Mokoko Skin Selection Chest and Growth Support Pack. 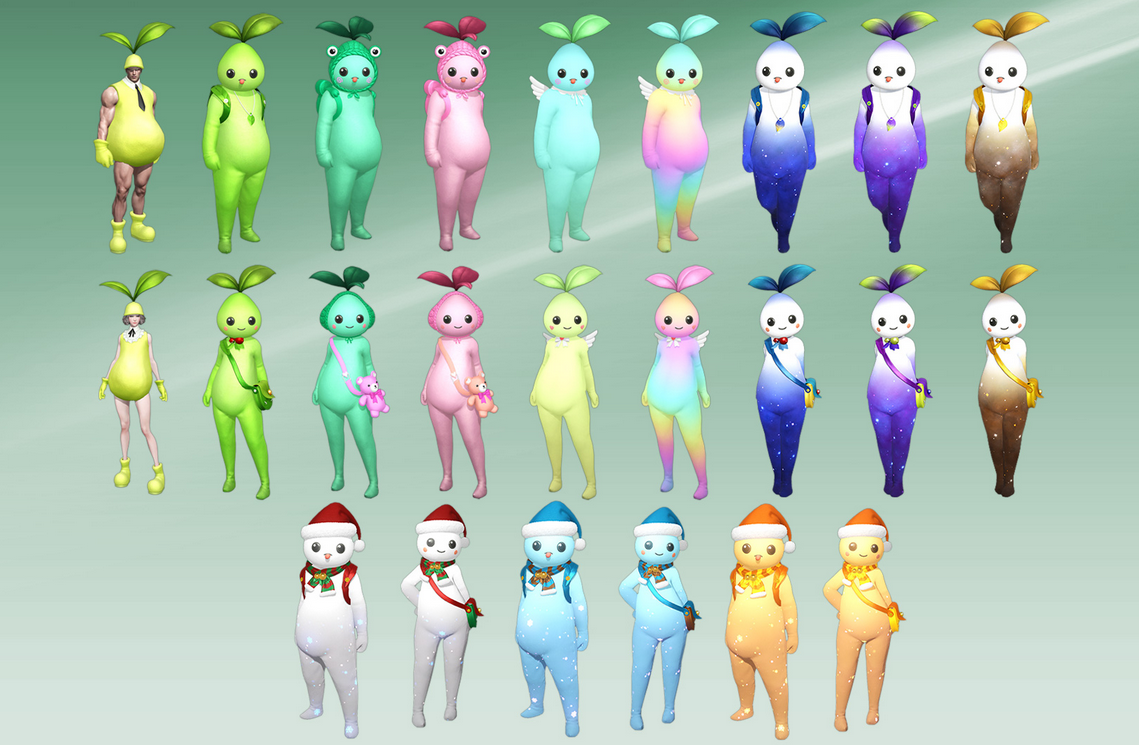 Destruction Stone Selection Pouch x5 - allowing one of these options to be selected from each chest:

Guardian Stone Selection Pouch x12 - allowing one of these options to be selected from each chest:

Honing Shard Selection Chest x10 - allowing one of these options to be selected from each chest:

Despite the delay, it looks like there will be more surprises in the June update. Lost Ark Official also revealed that a long-awaited request from Stronghold Research will be fulfilled. Trust Lost Ark to live up to our expectations, making the Wrath of the Covetous Legion update impressive.

If you're looking to get a head start on the upcoming June update, racking up enough Lost Ark Gold through IGGM.com would be the smartest option. At the same time, if you want to know the relevant information for the first time, please pay attention to us.