The long-awaited Lost Ark June update "Wrath of the Covetous Legion" is finally live, and after a delayed update and long server maintenance, players can finally gather their friends and play together in the Vykas Legion Raid.

In addition to the New Guardian Raid - Kungelanium and New Dungeon - Thronespire we knew about back in last month's roadmap, the production team has brought additional updates and bug fixes. 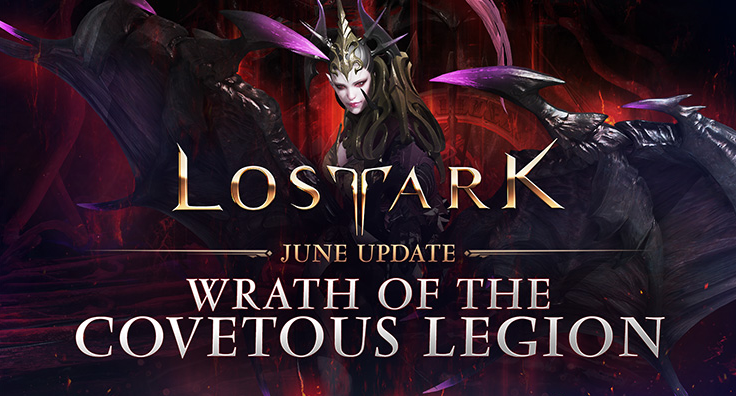 We've entered the height of summer in Arkesia, and players may enjoy going to the seaside to dance and relax after battling the Demonic Legions. Now, after talking to Jollous, you can head to this resort near Anikka - Heartbeat Island.

Players can participate in various events on Heartbeat Island and collect Festival Coins to exchange for various rewards, and we can also dance to complete the hourly quests of defeating dance queen Rekiel.

At the same time, various Growth Support Packs have arrived, and players can get a lot of rewards from them.

In response to the long-time problem with bots, Lost Ark has added a CAPTCHA system to prevent bots, players may be asked to submit a captcha to recover when entering new areas. And added precautionary measures to limit the activities of players who want to get gold in the store, and now the goods will need to wait three days before they can be transferred from the account through conventional methods such as transactions and gifts.

At the same time, the June update also brings a large number of notable bug fixes, including language display, long animation and other details.

Now, players can have even more fun in Lost Ark's "Wrath of the Covetous Legion." These additional updates aren't as compelling as those new game modes and mechanics, but they can add to the details of your game. IGGM.com also aims to bring you a better gaming time, where you can grab a safe Lost Ark Gold to play in Legion Raid and get more info here. Please stay tuned.