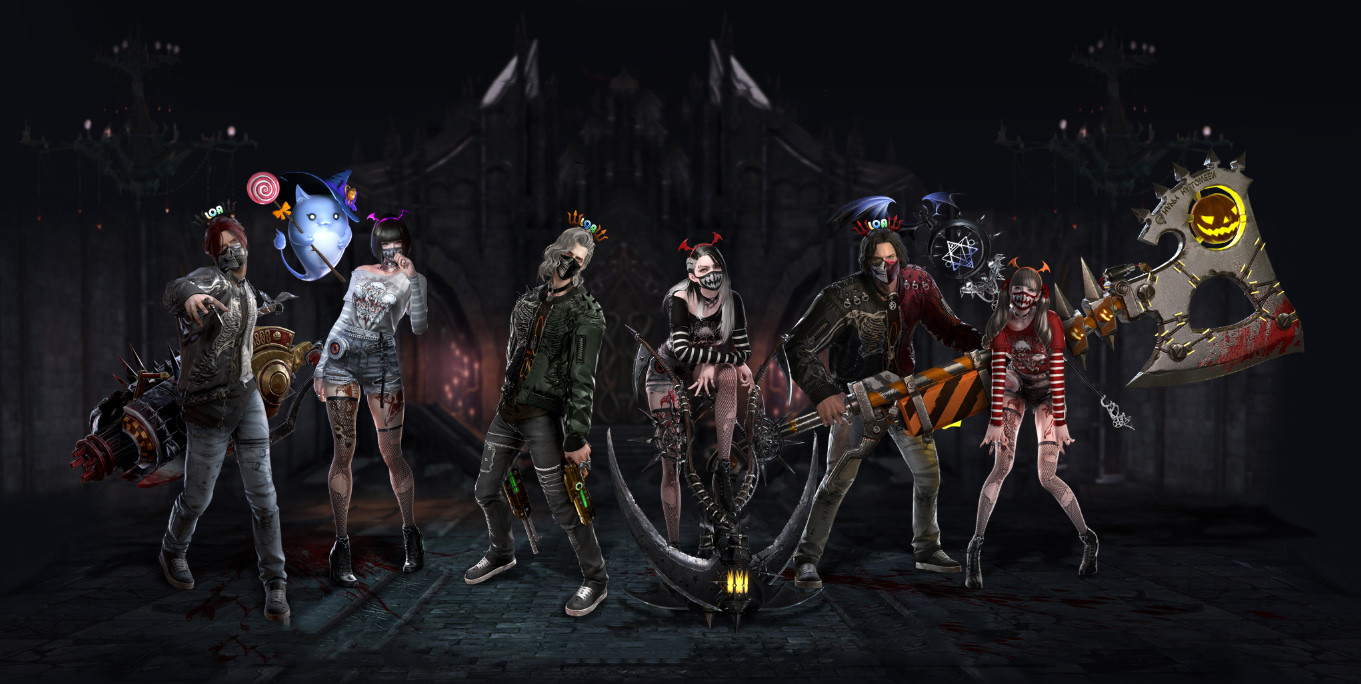 Just tomorrow, Lost Ark will get another weekly update. In this update, the official not only fixed many previous problems, but also actively prepared for the upcoming Halloween.

This week, both new and existing users will find that some important texts have changed when they claim their login rewards. That is, the text language will be more diverse this time and localized versions of Spanish, French and German have been added.

It is worth noting that this fix still has some flaws. For players who have activated the login bonus event and started collecting loot, their text will not be updated retroactively. Only players who haven't done the above will find the new language options when selecting language support.

Fortunately, the developers discovered this problem in advance and put forward a countermeasure in a timely manner. Players only need to go to Mari's Secret Shop and apply the correct icon to the Honor Leapstone in it to solve the above problems.

Halloween is just around the corner, and to give Arkesia a taste of the festival, Lost Ark is planning a spooky Halloween event called Mystics and Mayhem. Players who participate in this event can also form a group of eight people to complete the Vykas Legion Raid together. During the raid, players will not only be disturbed by its magic power and control, but will also become enemies due to provoking discord. So this raid is worth experiencing.

The Achates Guardian Raid is also one of the special raids celebrating Halloween. The difficulty of this raid is much harder than the ones mentioned earlier. Players must prepare to defeat the guardian Achates in order to complete the raid. And the only way to beat them is to set up your skills in advance and master them through the tutorials on the 'Book of Coordination'.
The Mystic, the Abyss Raid also requires eight players to work together and is divided into three stages in total. When players complete the tasks of a stage, they can not only receive the rewards of that stage, but also make choices about whether to proceed to the next stage or keep the current stage. But, as far as I'm concerned, I recommend continuing the fight. Only in this way, you can collect better rewards.

For more information on the original Halloween plans, including limited-time skins, head to IGGM.com. At the same time, if you just need to buy Lost Ark Gold, IGGM can provide you with such service. Of course, if you have any questions, you can also contact our 24-hour online customer service at any time!