How to Find the Kohinorr World Boss in Lost Ark?

As an MMO Rpg, Lost Ark has various quests for players to complete. Players can not only explore the vast world of the game with friends, but also complete a variety of tasks in the process of exploration. After completing the mission, players can also explore each area in the adventurer's tome. Because the game always introduces new activities for players to explore, players can maintain a strong interest in the process of playing. Defeating all the world bosses in Lost Ark is one of the active missions that players need to complete, as this is the key to gaining the area. If the player does not defeat these world bosses, the area will appear incomplete in the adventurer's tome. Kohinorr is one of the world bosses and is located in the Yorn area, so the player can only add the area called Yorn to your adventurer's tome after defeating Kohinorr. So how do we find Kohinorr in Lost Ark? The following is an introduction to the method.

Kohinorr belongs to the word boss in Yorn, so its exact location is in the Iron Hammer mine on the northwest side of the Yorn area. Players should note that Kohinorr, like every tough boss in the game, is very difficult to defeat, so players will need to level up to at least level 880 to be able to fight it. Of course, you'll be able to beat Kohinorr faster if you're with a well-equipped team. Either way, you'll go through multiple stages of combat, and each stage will have multiple health bars in front of the Kohinorr. 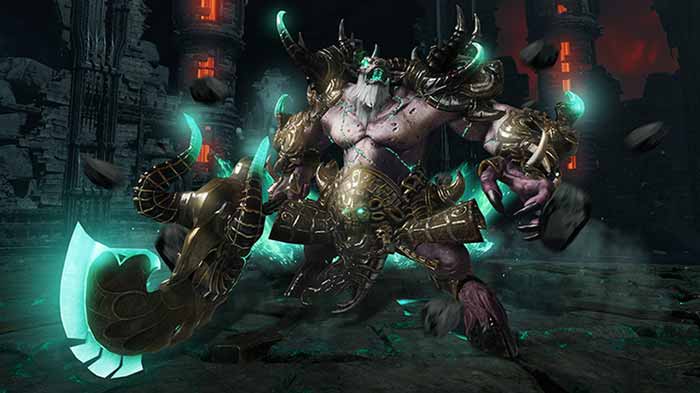 Kohinorr has a massive 365 million health points. Since world bosses are public events, it's not difficult to find them, as long as you're near Kohinorr, you'll be alerted. Due to the team nature of the event, players who are not in a group need not worry, you can randomly team up with nearby players when Kohinor appears.

That's how to find Kohinorr in Lost Ark. As I mentioned above, if the player needs to reach level 880 against Kohinorr alone, preparing for Lost Ark Gold in advance is a way to help you level up quickly. You can buy Lost Ark Gold at IGGM.com. If you buy here, we will give you a little price discount. You can buy with confidence. Once you pay, a 10-min instant delivery will be committed. I wish you have a nice day!

Next: SWTOR: What You Should Know about Upcoming New Forum?
Previous: IGGM: Anti-Counterfeiting Statement (Updated On January 2023)