Tips For Leveling Up Quickly In WoW Dragonflight

With the release of World of Warcraft Dragonflight, more and more players have noticed that this expansion, like all WoW expansions before it, once again increases the player's maximum level cap from 60 to 70.

Especially the players who came back to the franchise. Because the highest level of Burning Crusade released before is 70. In fact, Blizzard has been gradually reducing the maximum level cap in order to simplify the increasingly complex leveling grind. Take Shadowlands, for example, the levels in this expansion dropped from 120 to 60.

However, if you want to get the end-game content, you'll first have to speed through Dragonflight's 10 new levels. Next, I will introduce to you some quick leveling tips.

If you are a loyal fan of WoW, you should know that each expansion contains different questlines. World of Warcraft Dragonflight is no exception. As long as you complete the main questlines in all new areas of the expansion, you can quickly level up. In addition, you should be able to help you speed up the leveling process through items and abilities.

Turn on War Mode In Stormwind Or Orgrimmar 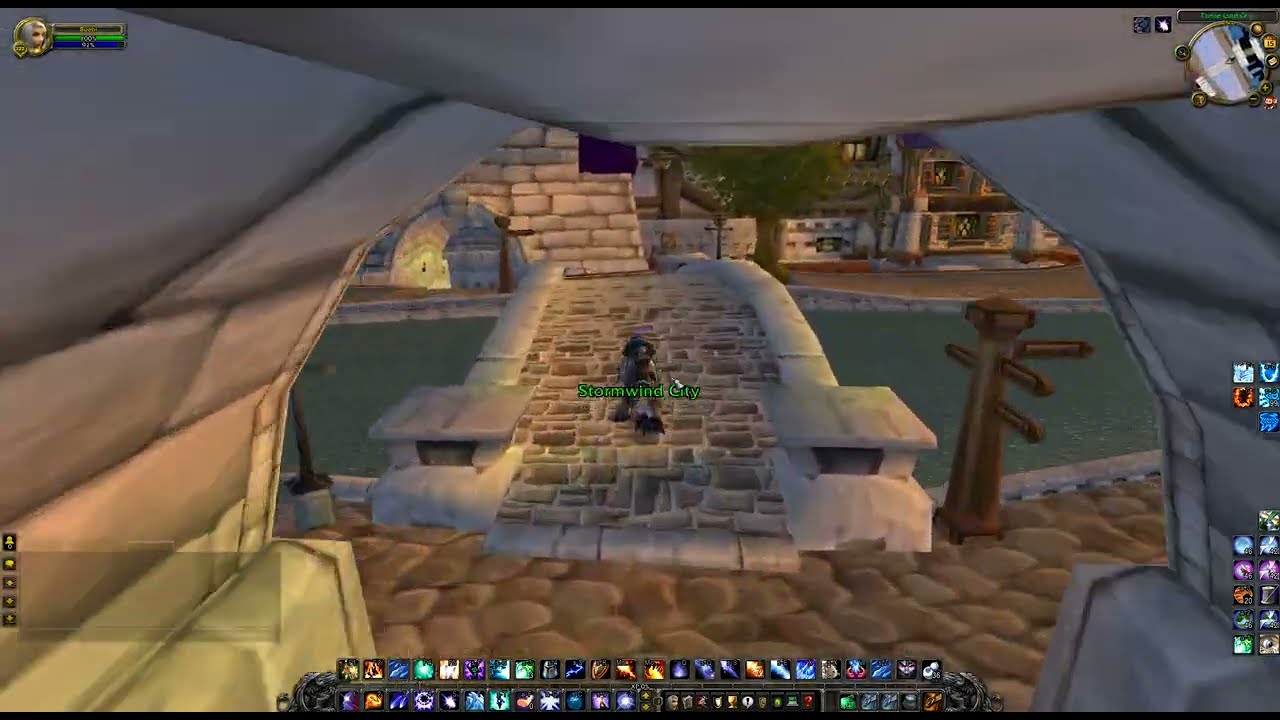 First, you can head to Stormwind or Orgrimmar. No matter which location you choose, you will have War Mode enabled. Once this mode is turned on, PvP will follow. At this time, you need to always beware of opposing factions. Even so, it also increases your XP gain by 10% to 15% when you kill monsters and complete quests. And the extra XP buff you get can help you greatly speed up the process of questing.

Log Off In Inns Or Major Cities For Breaks

If you log off either in an inn or a major city, you will gain a rested bonus for it. But if you want to claim the reward, you must log off in these two places for several hours. When you kill monsters after getting this reward, you will find that the experience you gain will increase significantly. So, if you're feeling tired during leveling and want to take a break, make sure to park your character anywhere you can get a rested bonus.

Like previous WoW expansions, World of Warcraft Dragonflight actually includes World Quests. So, as you level up in the Dragon Isles, you'll also encounter World Quests. World quests usually appear in quest areas. You can see some yellow outlines around the mini-map, those are the World Quests you can choose from. As soon as you select one of these quests, the quest objectives will automatically appear on your UI. When you complete World Quests, it's easy to earn tons of XP and other potential rewards. In this way, your questing journey will be easier.

Equip Items In Your Guild

There are some special items in World of Warcraft. If you choose to equip these items when killing monsters or turning in quests, the experience you get will be further increased. If you're already in a Guild, make sure you buy your Guild's cloak and the Guild Banner from the vendor in Orgrimmar or Stormwind. If you want to spend a long time killing mobs in any area, you should definitely have these two items equipped. Because, you will get more XP for it.

Next: Things You Can Do After Reaching Level 70 In World Of Warcraft Dragonflight
Previous: IGGM: Anti-Counterfeiting Statement (Updated On January 2023)