If you're playing World of Warcraft Dragonflight, you'll notice that the level cap for this expansion has been increased by 10 levels like all previous expansions, and is now capped at level 70.

After knowing the highest level of the new expansion, many players began to level up in the Dragon Isles. Considering that mechanical leveling will make players feel boring sooner or later, Blizzard has introduced a lot of new content and end-game content that is popular among WoW players in Dragonflight expansion.

In fact, in WoW, full level only means that your journey has just begun. There are also countless adventures you can take if you want to make your character more powerful and popular. Next, I'll break down all the things you can do once you reach level 70 in Dragonflight. Whether your goal is to become the number one raider in the world or to level up your character as much as possible, doing these things will help you better achieve your goal.

In previous expansions, players can choose to continue to build their own reputation in the faction they belong to when the character is at full level to get more generous rewards. Dragonflight is no exception. However, this new piece of information introduced a new renown system. As you progress through the Dragon Isles, you'll slowly come into contact with the four main factions.

You start by finding out which faction you're in, and then you'll gain some reputation by completing quests. At the same time, every time you get 2500 reputation, you will get a renown level. These renown levels give you access to advanced gear, exclusive mounts, and items. You can also use them to provide supplies and buffs to other characters on your account.

So, what exactly can you do to gain renown? Specifically, you can choose to complete recurring content like World Quests, weekly reputation quests, community events, and more. Of course, if you've completed all quests in your faction, you can continue to access quests offered by other factions and build your renown within those factions. 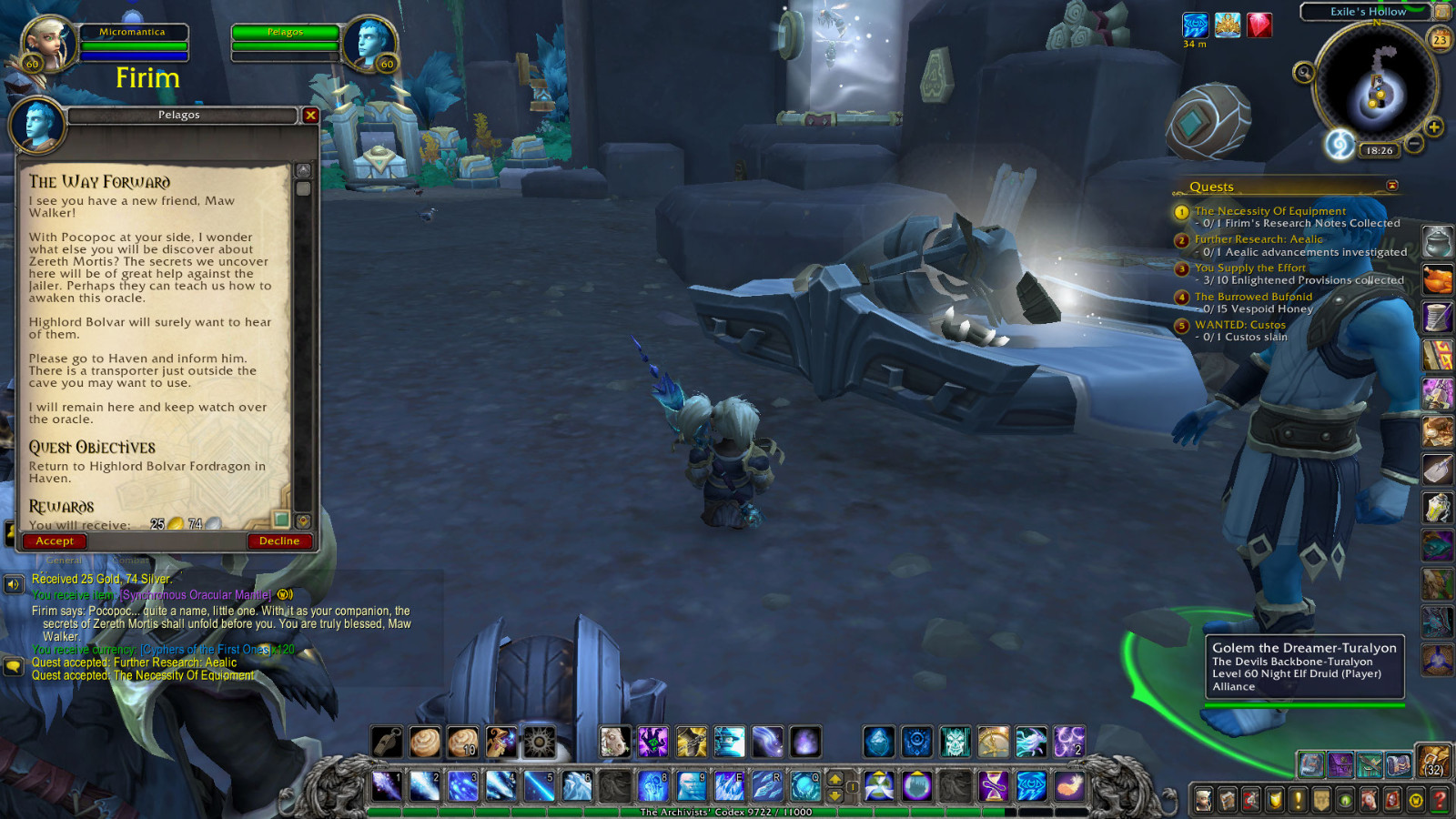 Gear Up With Different Dungeons

By convention, if players want to get the best gear when opening a new expansion in World of Warcraft, they often choose to run Mythic dungeons and raiding to achieve this goal. But the current situation is rather special. Mythic+ dungeons and raids in Dragonflight won't be available until December 12th. So, instead of waiting, finish the lower-difficulty dungeons first to start building your gear.

Once you have one character at level 70, it becomes much easier to level up other characters. Because, at this time, you already have a certain understanding of Dragon Isles. Also, "Adventure Mode" will become more accessible as you level up. Similar to Shadowlands' Threads of Fate, as long as alt characters land on Dragon Isles, they can explore any area on the region at will, as well as challenge various World Quests.

Leveling up characters has always been a core element of WoW. Dragonflight expansion takes this a step further. Now, the process of leveling up your character has been made easy and well worth your time to earn new rewards across classes or factions.

Of course, if you want to level your characters, get gear, and complete quests faster in World of Warcraft Dragonflight, WoW 10.0 Gold will be your best choice. Luckily, here you can buy WoW 10.0 Gold with cheap price here. Come and have a look!