In Diablo 2: Resurrected, we can find various endgame setups. Some of the builds in the game have also changed a bit due to the introduction of several new Sundering Charms with the recently released Ladder Season 2. Some builds will become more special because of this, and some will become more and more stronger. In this article, I will mainly introduce one of the stronger builds, which is called the Frost Nova build.

First of all, you need to prepare at least 92 skill points to have the Frost Nova build. And before you do that, make sure you have already reached level 80.

After you get that build, all you have to do is allocate extra skill points based on how much extra skills your gear has. For example, if the enemy's Cold Mastery is reduced by 195% due to your attack, you can use the remaining skill points for other skills such as Energy Shield or Warmth. 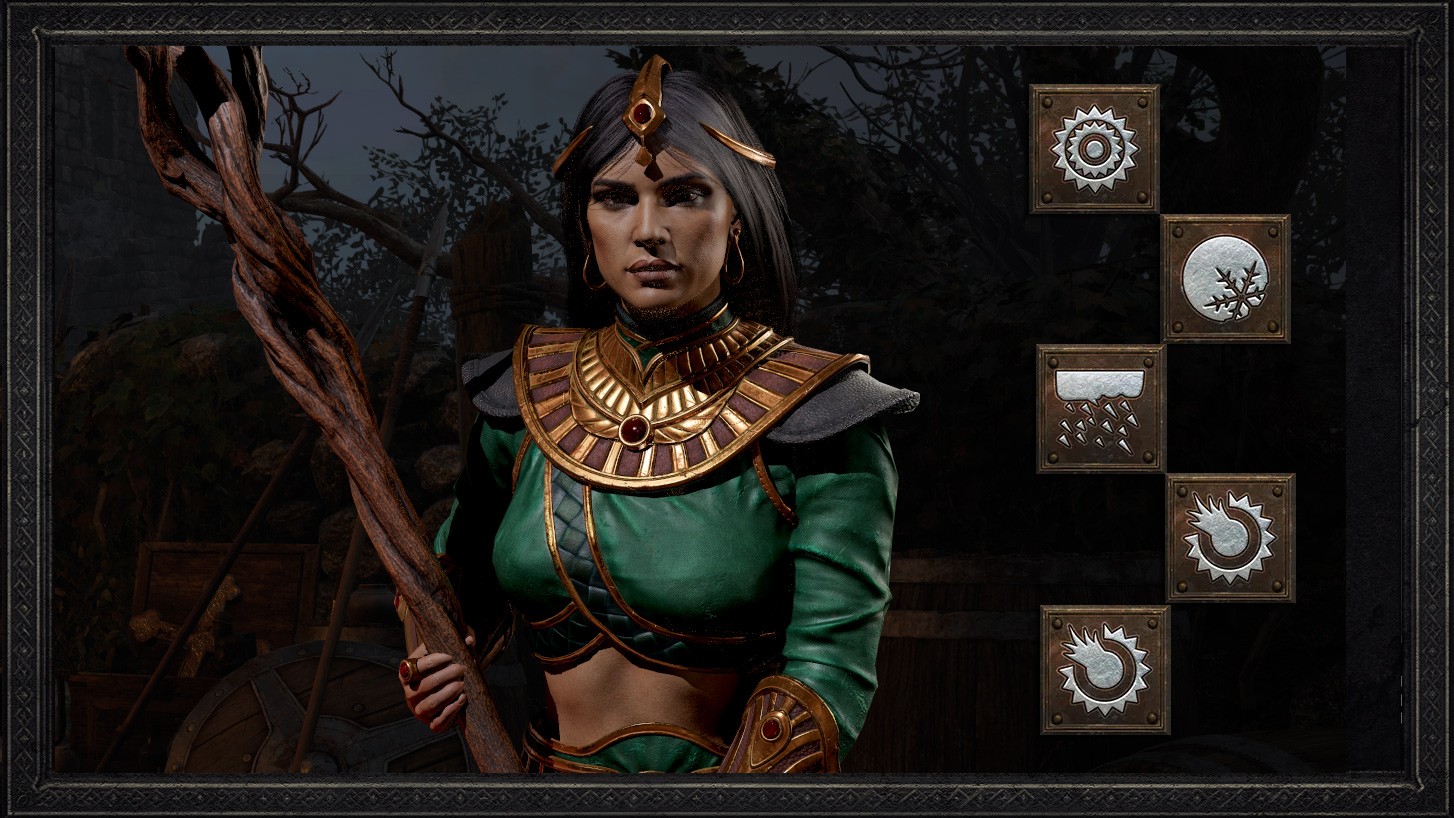 If you choose Energy Shield, you'll also acquire a valuable synergy skill called Telekinesis. In addition, this skill filters out some of the damage done to you by the enemy. Therefore, the skill can be used to its greatest advantage if it is used by the flexible Sorceress.

Since using the Energy Shield doesn't take into account any resistance stats other than Poison Resist, this skill is actually quite powerful.

The above is a brief introduction to Frost Nova build. If you want to know more about Diablo 2: Resurrected, or need to buy D2R Items, you can check our web, IGGM.com.