In Diablo 2: Resurrected, we can find various endgame setups. Some of the builds in the game have also changed a bit due to the introduction of several new Sundering Charms with the recently released Ladder Season 2. Some builds will become more special because of this, and some will become more and more stronger. In this article, I will mainly introduce two stronger builds, namely Blizzard build and BlizzOrb build.

When you reach level 76, you can complete the basic build of Blizzard. Next, you have to consider how to allocate the remaining skill points. First, you need to assign most of the skill points to the Cold Mastery skill. Because this skill can reduce up to 195% cold resistance of the enemy, which also includes additional all-skill bonuses. When you finish boosting Cold Mastery, all remaining skill points should be allocated to Warmth or Static Field. 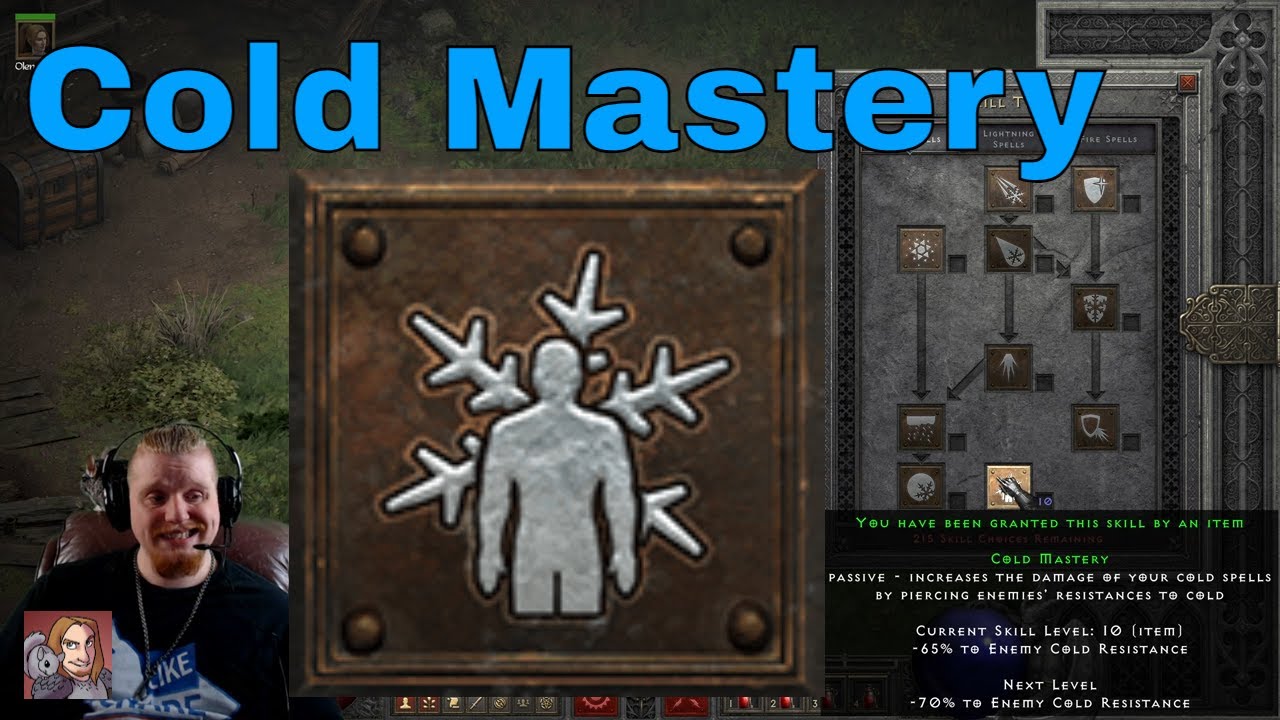 The build is mainly composed of Frozen Orb and Blizzard skills. The reason for mastering both skills is that they both have corresponding cooldowns. If you release these two skills at the same time during the battle, it will cause more damage to the enemy. In addition to that, they can share the synergy in Ice Bolt.

Before making a BlizzOrb build, you must at least prepare enough skill points. Because this build also requires skill points to boost Cold Mastery, and the same amount as the Blizzard build mentioned earlier. In the meantime, you should spend the rest of your skill points on the synergies for Blizzard.

The above is the whole content of this article. I hope it can help you. If you want to learn more about Diablo 2: Resurrected or want to complete the above builds faster by buying D2R Items, you can go to IGGM.com.

Next: WotLK Classic: Borrowed Power Will No Longer Be Used In Dragonflight
Previous: IGGM: Anti-Counterfeiting Statement (Updated On January 2023)