FFXIV: What we know so far about Patch 6.2

Final Fantasy XIV will have a major content update every few months, and the closest to us is the upcoming Patch 6.2. At the beginning of this month, we first ushered the information of Final Fantasy XIV Patch 6.2 Buried Memory will be launched in August, and at this stage, as July draws to a close, we also have more information on this major patch. Here's everything we know so far about the update that Patch 6.2 brings.

1. The increase of main scene tasks

With the end of the main story Endwalker, a new chapter is about to begin. And this means that more new plots and corresponding missions will also appear, and players will also experience side missions expanded from the main scene.

The dungeon will also be changed. In Patch 6.2, a new Doomsday mode will be introduced, where players can gather their friends for small-group battles. The Pandaemonium series will add raids of normal and savage difficulty, and unreal trials will also add trials of different difficulty. 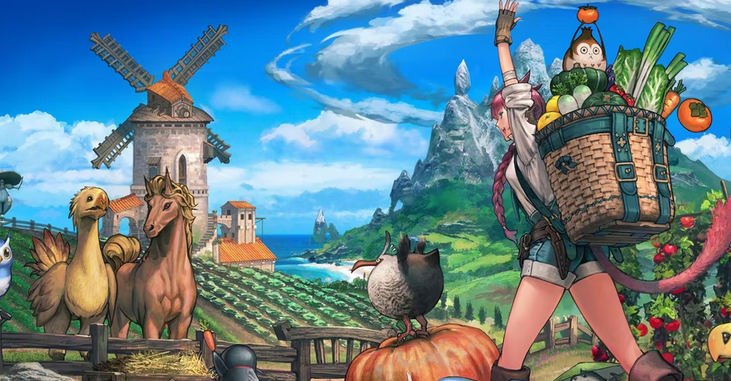 Island Sanctuary is the casual gameplay that players are most looking forward to seeing. Players can build their islands where they collect materials, care for creatures, craft items and build different facilities. This mode is based on a lot of customization space for players, and players can decide the appearance of the island and the internal economy mode, and the Island Sanctuary sets its own unique currency mechanism.

Based on this, many people regard Island Sanctuary as Animal Crossing in Final Fantasy XIV, which shows that players have great expectations for this gameplay.

The currently running Crystalline Conflict Season 2 will come to an end with the release of Patch 6.2, with new massive PvP and PvP balance adjustments. It is worth mentioning that Rival Wings, one of the PvP modes, will also return.

IGGM.com is dedicated to bringing you the latest Final Fantasy XIV news and related services, not only can you get more useful information here, but you can also buy FFXIV Gil to advance your game and be ahead of the pack when Patch 6.2 launches.