The Elder Scrolls Online has had a rough time with the release of Update 35, which gave players a very poor experience. To celebrate the arrival of Black Friday, ZeniMax Online Studios, the game's development team, has launched a Black Friday Special in the Crown Store. However, the launch of this activity has increased players' dissatisfaction with the game.

It turns out that The Elder Scrolls Online transitioned from a subscription-only model to a hybrid model, which meant microtransactions appeared in the game. So, it looks like the game's development team is running promotions on the Crown Store, when in reality these promotions are cosmetic and a way for them to maximize revenue.

The internet is awash with Tamriel's fan displeasure with The Elder Scrolls Online. They feel that the game has always been unfriendly with consumers. For example, ZeniMax Online Studios often puts some flavor of the month rotations, loot crate exclusives, and even some useless convenience items in the in-game store to entice inexperienced players to buy them. Second, they always have no sincerity to apologize for the disastrous release of any update to the game. Instead, they just perfunctorily give players some useless compensation. What's more, the Creative Director of The Elder Scrolls Online will also mock the players during the live broadcast. Such excessive behaviors have caused The Elder Scrolls Online community to become a powder keg that may explode at any time. However, ZeniMax Online Studios' Black Friday Special, available today, is yet another spark that could set it off. 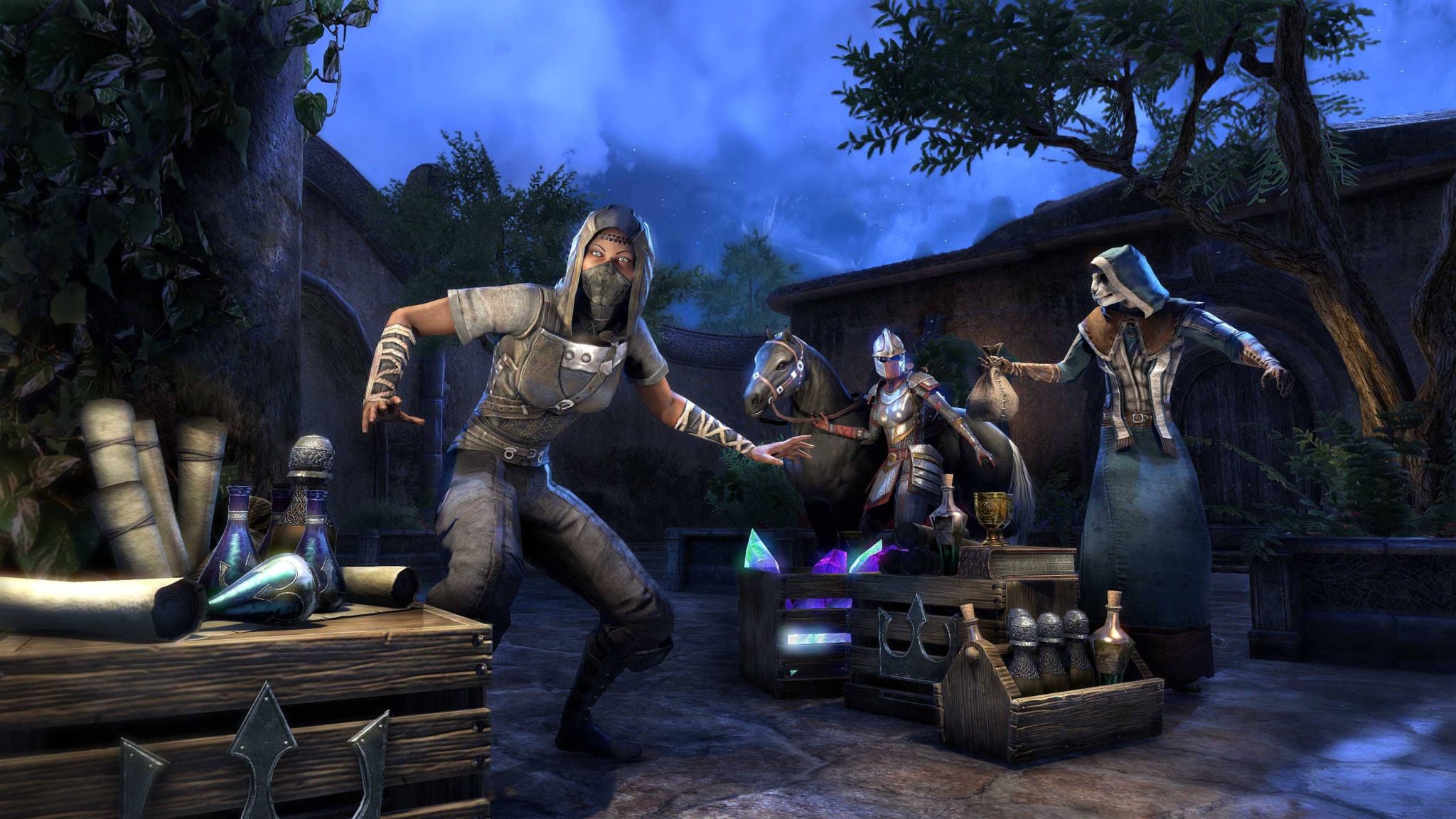 In the "Black Friday Special", players can buy what is said to be worth about $69 for about $16. These items include the following: an exclusive recolored elk, ten experience scrolls, twenty riding lessons, ten fortifying mealsTen soul gems and fifty potions.

Many players couldn't wait to buy this "Black Friday Special" after seeing such a discount. However, when they opened it, they couldn't contain their anger anymore, and they complained on the game's official Reddit community. The following is the main content of the post posted by one of the players with the username r0lyat.

He said that all the items offered in the Black Friday Special are actually not worth the price it advertises. For example, players can get fifty Tri-Restoration Potions provided by this promotion by claiming daily login rewards. Second, players can easily buy and refill soul gems just by using a skill line. And the Crown Fortifying meals provide a two-hour tri-stat buff, also for tanks only. In addition, some non-premium alternatives are also very easy to obtain.

Next, he talked about riding lessons in The Elder Scrolls Online. He said that the course is time-limited, in fact all players can only train one class a day. While the experience scrolls can help players quickly reach Level 160 by increasing experience gain to 50%, this can also be achieved by playing the game. Overall, the recolored elk mount is the only one that's okay out of all the items. That being said, the deal is only worth $16 at best, and ZeniMax Online Studios deliberately says it's worth $69. So it is understandable for players to be angry.

If you are interested in such news, you may wish to pay attention to this website. Here you can not only check the real-time information  and free guides of various games, but also buy ESO Gold at a preferential price. Fast delivery and perfect 24/7 service online can also be committed here. Act now!