As the first five-star character in Sumeru, Tighnari is finally released in Genshin Impact 3.0. So today let's talk about his personal damage and do some test. I will be using the newest Gilded Dreams artifact set, which is pretty average in terms of sub stats. As well as a 3-star bow Slingshot. Why Slingshot, you ask? It turns out this is probably his best F2P weapon because the passive is really good, while the sub stat provides a lot of critical rate. 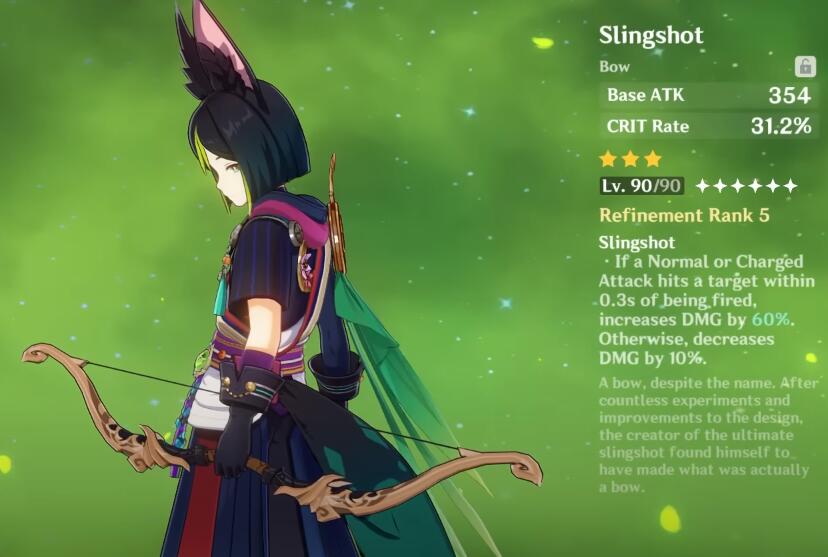 So along with this equipment, he is also level 90 and all of his talents are raised level 8. 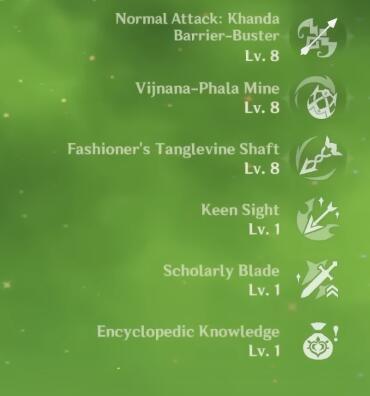 Now, in order to deal the most damage, there's a very fun and simple combo that Tighnari utilizes, which is by first using his skill, then unloading 3 of his special charged shots and finally, finishing things up with the burst. 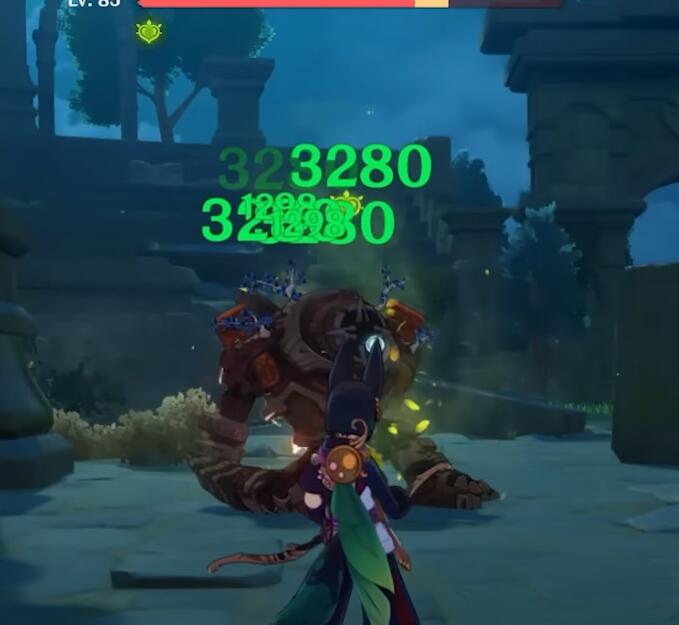 As you can see, by using the whole combo of Skill, Triple Charged Attack and Burst, the total damage barely comes out to around 80,000, which is really low for a 5-star character, especially someone who is supposedly going to be representing Dendro element in this newest region. 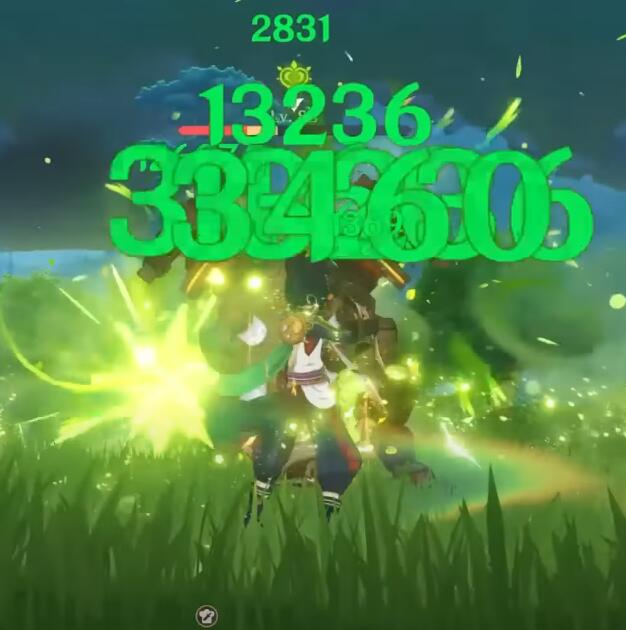 But this is where the newest Quicken reaction comes into play. By using Electro and Dendro together on an enemy, they will become Quickened, and now if you do Dendro damage, it will be significantly boosted by Spread sub-reaction more than double the damage. Now, if I repeat the same combo again, the damage comes out to about 185,000 that's 130% more damage thanks to Spread sub reaction.

But I want you to understand this, Tighnari are clearly designed to be used with Quicken or should I say the Spread sub reaction, the moment you use him with Quicken reaction, the damage becomes way more better. Meanwhile, he could equip the Deepwood Memories himself but instead of giving it someone else. It can lower enemy's the Dendro resistance and if I unleash the whole combo again, the damage compared to previous Spread combo has increased a lot, which is really good.

Overall, while it is a bit annoying that his personal damage sucks without Quicken reaction, but it does work really well once you start increasing his damage with Spread sub reaction.

If you want to know more inform about Genshin Impact 3.0, come to IGGM.com and get the more latest news. On the other hand you can also buy Genshin Impact Accounts with a cheap price here, It is time to start buying now!