Now almost everyone were praising Quicken teams with the update of Genshin Impact 3.0, but there is one character that really stood out for Bloom teams is Kokomi. 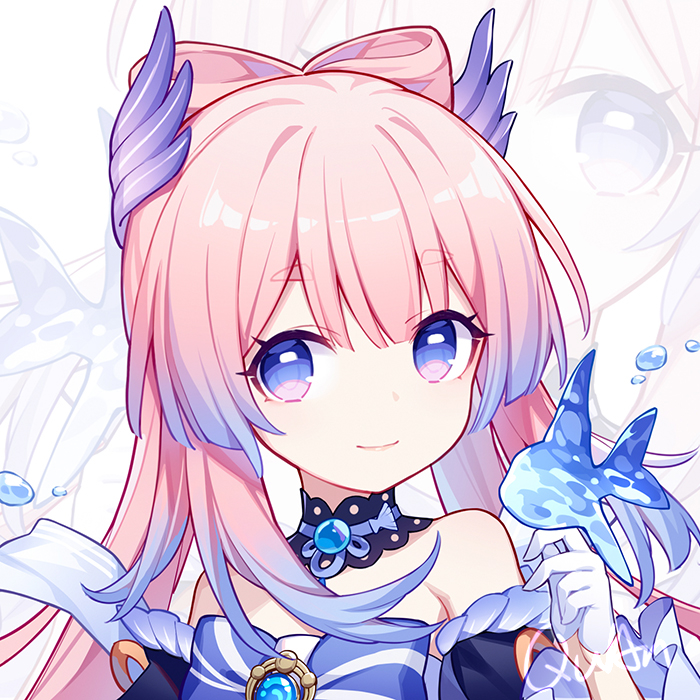 The awesome part about her is that her jellyfish skill will consistently apply Hydro to enemies, and if you use her skill right after Collei's or Dendro traveler's burst, this combination will efficiently produce Dendro Cores. I mean at this point, she is the best Hydro unit for Bloom teams, I am not saying that other Hydro units are bad for Bloom teams because they are actually pretty good but Kokomi's skill is just so consistent and it's very easy to cause Hyperblooms or even Burgeons to some extent. And there is nothing you should change about her, I mean it is the best part of it, especially if somebody will cause a subreaction with the Dendro Core, so just using her regular artifact sets and weapons is good enough, meaning you don't need to invest anymore resources or make any changes.

Although, if you do build teams where she is the one triggering Blooms, giving her Elemental Mastery will be a good choice, but I think right now she's best utilized as her regular old self, just let her provide the important utility of producing Dendro Cores and trigger either Hyperbloom or Burgeon with someone else who has built Elemental Mastery on them. Either way, Kokomi in many Bloom teams is a super comfy character to use and it's great to see her branch out from Freeze teams.

Actually a lot of units, especially Electro have been buffed. For example, Kuki Shinobu with Elemental Mastery build can trigger Hyperblooms very consistently, she's now so much better than before. On the same note, Yae Miko's totems can deal some impressive Aggravate damage and her burst has no inside CD, so it basically free damage increase, especially considering that if you build EM on her, her passive talent also increases her skill damage, Thus the new Gilded Dreams artifact set is really good on her. And even Raiden, who is already a top unit, her elemental skill damage was to be considered very low, but now with Quicken, well that's no longer the case as you can see before.

Meanwhile there's many more, like Lisa who is just great for Quicken teams, then there's a niche but weirdly strong comp with Razor that utilizes both Bloom and Quicken. Also, Thoma is also pretty decent, and almost every single Hydro character can work as a great alternative instead of Kokomi, when you need to produce some Bloom reactions.

Thus if you want to buy Genshin Impact Accounts with Kokomi, you can check the IGGM.com and find your favourite items, we have tons of attractive things for trading more than cheap price and quick delivery.