For the upcoming Final Fantasy XIV Patch 6.2 "Buried Memory", we're finally seeing a roadmap of new content. In particular, the Island Sanctuary, which players are looking forward to, is determined to be released as Patch 6.2's content and a few in-game screenshots have been released. We can see the landscape of the island more intuitively and imagine building our ideal world in it. 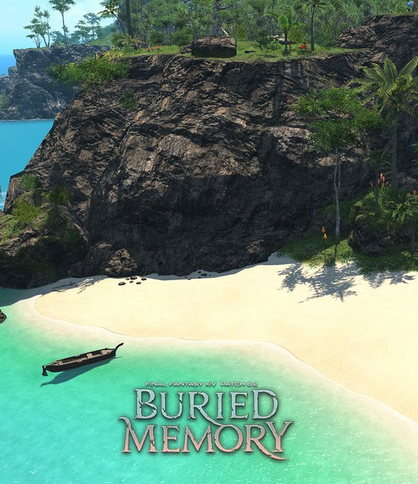 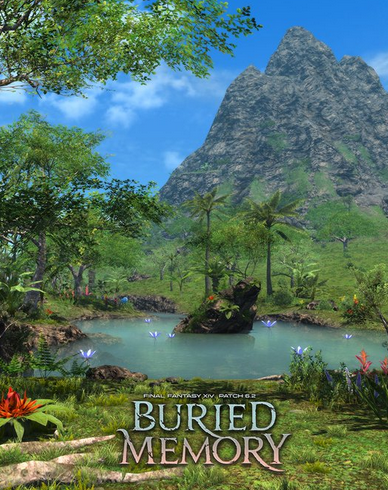 Island Sanctuary is a standalone system where players can sow crops in an island paradise with abundant wildlife and let minions roam around. Many fans are looking forward to it as the closest game mode to Animal Crossing on PC.

In the in-game screenshots, we can see very realistic seascapes, towering peaks and very beautiful natural scenery. This means that players can use these resources to customize their own Island Sanctuary and expand more possibilities.

Not only that, but judging from the information announced on the FFXIV 6.2 special website, the Island Sanctuary is likely to arrive earlier than we thought. We expect to explore this recreational area in advance by the end of August. Meanwhile, the roadmap also revealed brand new content including Main Scenario Quests - Buried Memory, New Dungeon - The Fell Court of Troia and New Unreal Trial - Containment Bay S1T7 (Unreal).

For MMORPGs such as FFXIV, it is not only the thrilling and exciting battles that can bring players a fun, but the laid-back mechanics like Island Sanctuary are equally important. So what we can do at this stage is to prepare for all the new content brought by Patch 6.2. I have to say that IGGM can really help you. No matter which server you are on, you can buy FFXIV Gil on IGGM.com, IGGM will provide you with a low price and perfect service.

Next: Genshin Impact: What you need to know about Nilou
Previous: IGGM: Anti-Counterfeiting Statement